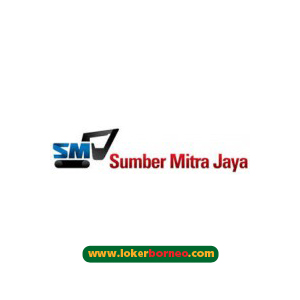 With 25 years of professional experience and expertise, MITRA JAYA GROUP has built a solid reputation as the most reliable partner in road construction, coal mining operation and general contracting in Indonesia. Mitra Jaya Group started its business in 1982 with Cut and Fill projects as well as Infrastructure Development for many leading real estate developers such as Permata Hijau Group, Interkon Kebon Jeruk – West Jakarta, Metropolitan Group, LIPPO Cikarang and Sentul Estate.

Today Mitra Jaya Group has grown into a solid national company, sharing in the development and industrialization of the nation, and benefiting from a well-deserved reputation for excellence. Mitra Jaya Group enjoys the distinction of having been awarded a Grade 7 classification, the highest level awarded to road and bridge contractors by the Directorate General of Bina Marga, by the Department of Public Works, and recently also by LPJK (Lembaga Pengembangan Jasa Konstruksi), which is a wholly Independent Organization.